Morning , Its been a long while since I wrote anything here but its nice to be back . When I started this blog I aways said, I would only write an entry when I had something new to tell you. Well I have , but first a quick catch up.

2018 was the a mixed year here in the UK, late February bought us the beast from the east and even our lovely little protected garden on the South coast succumbed to the snow and frost. It took ages to warm up again and I was convinced it was not going to be a good year in the garden. How wrong I was, we then had the hottest summer on record and goodness did the flowers love it, I was cutting daily and was struggling to even give flowers away.

This is just an idea of some the flowers I was growing last summer . 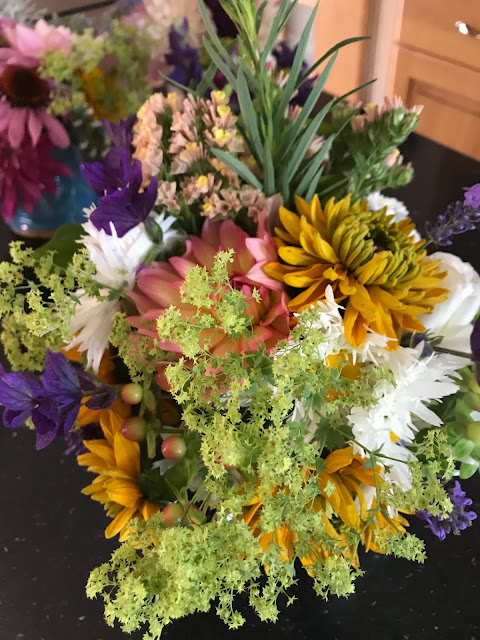 Anyway sometime late last year I saw on Twitter that The National Dahlia Collection  based in Cornwall were looking for people to trial dahlias and write about them. Well never one to miss the chance of a few free plants I replied , but never heard anything back. Oh well never mind. I got on with growing my own fabulous dahlias and tweeting about them as @Lorraines_Veg   . I have always loved dahlias but never had room to grow them until we moved here. My love of them was re invigorated when I first went to Common Farm Flowers back in 2013. I wrote about that visit on my blog entitled Blooming Marvellous.

Imagine my delight when I got an email a couple of weeks  ago from Louise at the collection , asking for my address so she could send me some tubers.

A ring of the doorbell late yesterday afternoon, and there was the postie handing me a box, slightly bemused, I took it and then noticed the label on the top. Hurrah!! dahlia tubers had arrived. Now normally it is exciting opening a box when you know what is inside, when you have no idea its even better. 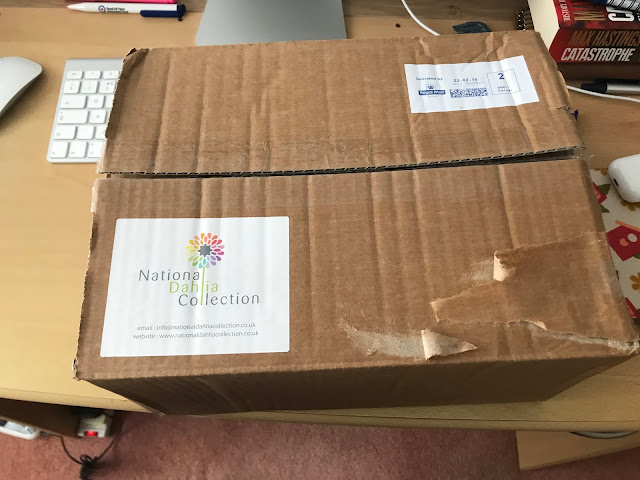 Inside were lots of neatly wrapped packages with the name of each plant written on it. 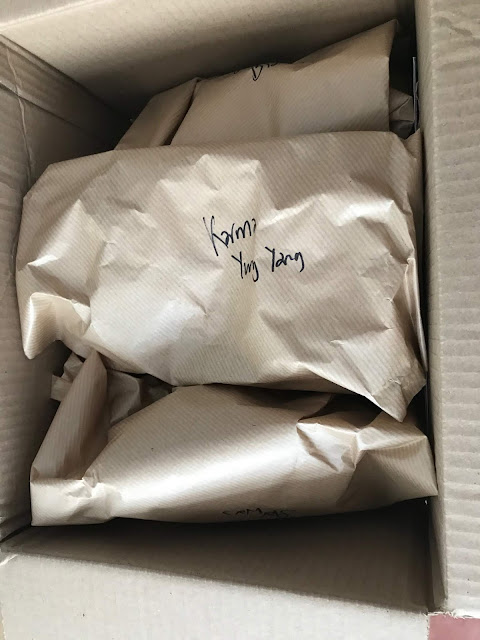 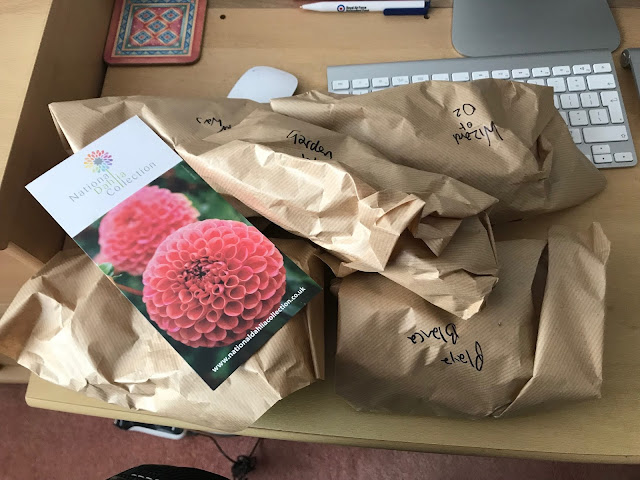 Next stop was the website to see what I had been sent.

First out the box was Garden Wonder , This is as a dwarf variety and is red. (All the pictures that follow are credited to The National Dahlia Collection Website) 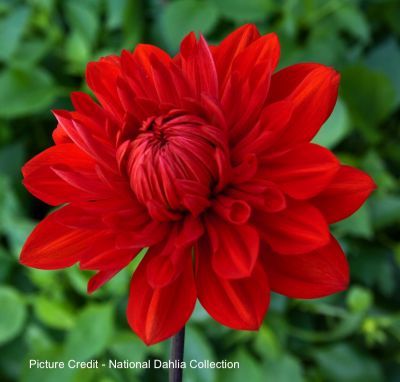 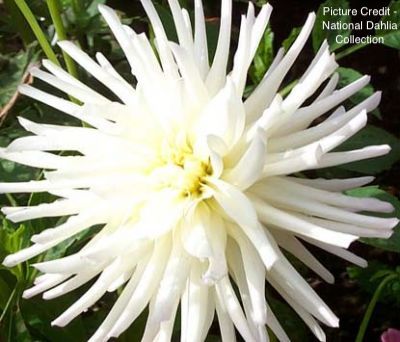 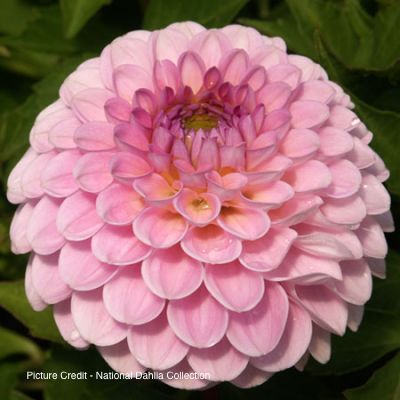 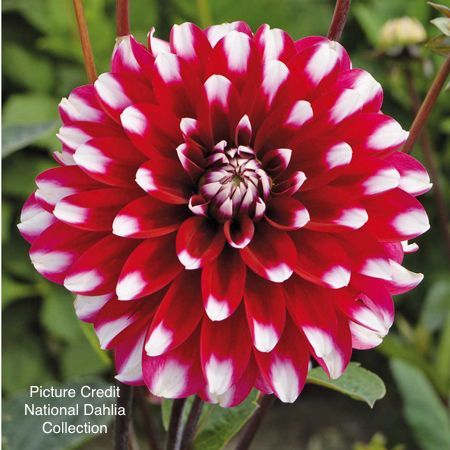 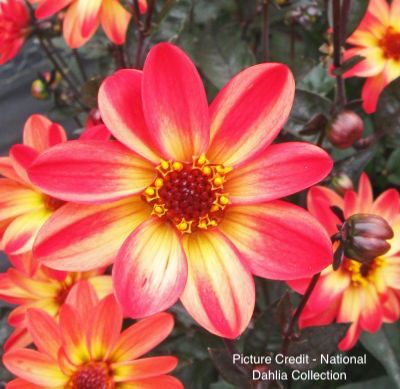 I think you will agree a very nice selection of flowers. I am also quite pleased they are all smaller varieties, as the first thing that crossed my mind was, where am I going to plant them. I already have about 10 dahlia plants on the cutting patch and over the winter have ordered another 6 so with these as well its going to look fabulous . I have decided I am going to put all these in pots as they can be moved around as they grow, into suitable spots.

I was also really please with the colours and am crossing my fingers they will be out in late July as the WI flower competition at the New Forest Show this year is entitled Hot and Spicy so I think I will have some perfect flowers for my entry here.

So as thing start to happen with the flowers I will post again so you can see how my growing season goes .  If you click on the pictures it will take you to the appropriate page on the collection's website so you can find out more .

Posted by Lorraine Pullen at 12:33 No comments: 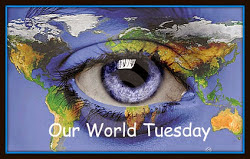